The senior lawyers at DBA Lawyers are among Australia’s leading SMSF lawyers. The combined experience of our solid team of lawyers and support staff provide the powerhouse to making DBA Lawyers the most respected SMSF law firm in Australia. A brief snapshot of our senior lawyers follows: 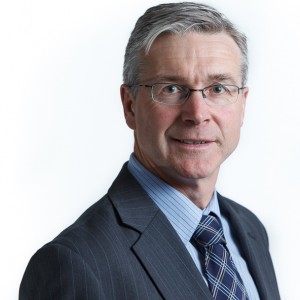 Dan is recognised as one of Australia’s leading SMSF lawyers complemented by his taxation and commercial expertise. He has worked predominantly in the fields of tax and superannuation over the past 36 years, is a qualified Chartered Tax Adviser, Chartered Accountant and has an MBA from the University of Melbourne.

Dan is a regular seminar presenter on tax and SMSF topics and has published extensively in these areas. Dan regularly presents for the major professional bodies including the SMSF Association, The Tax Institute, Chartered Accountants Australia and New Zealand and DBA Network.

Dan is a member of the ATO’s Super & Employment Change Committee, The Tax Institute’s National Superannuation Committee, the Law Institute of Victoria’s Tax Committee and is involved with a number of other tax and SMSF committees. Dan presents on the subject of Taxation of Superannuation at the University of Melbourne’s Master of Laws/Tax program. Dan is also a Specialist SMSF Advisor™. 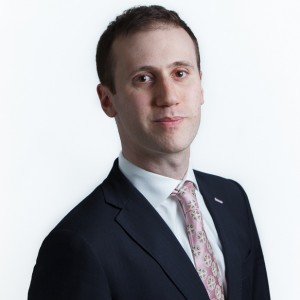 Bryce is also recognised as one of Australia’s leading SMSF lawyers. He has worked predominantly in the fields of tax and superannuation over the past 17 years and holds a Master of Laws from the University of Melbourne.

Bryce is a regular seminar presenter on tax and SMSF topics and has published extensively in these areas. Bryce regularly presents for the major professional bodies including the SMSF Association, CPA Australia The Tax Institute, Chartered Accountants Australia and New Zealand and DBA Network.

Bryce is regularly quoted and published in the Australian Financial Review, the Herald Sun, CCH and LexisNexis publications, and elsewhere in the financial press. Bryce wrote the book Complete Guide to SMSFs: Planning for Loss of Capacity and Death, published by CCH Wolters Kluwer. Bryce is on the editorial panel of LexisNexis’ Australian Superannuation Law Bulletin. He is a Senior Fellow at the University of Melbourne’s Law School, where he is the subject coordinator of Taxation of Superannuation.
Bryce is a Specialist SMSF Advisor™ as well as being a Chartered Tax Adviser. 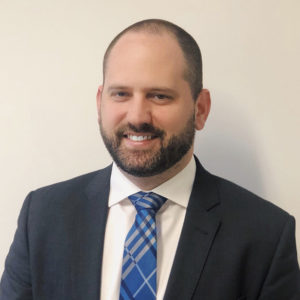 William is a Senior Associate at DBA Lawyers where his work focuses on superannuation law compliance, succession planning and taxation in an SMSF context.

William presents regularly on SMSF issues across Australia, including for CPA Australia and DBA Network. William has also been published in numerous top SMSF publications, including CCH, Taxation in Australia, SMSF Adviser, and LexisNexis publications.