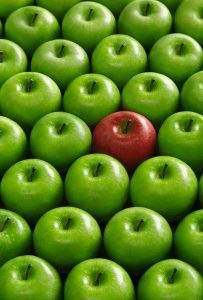 Small private companies frequently act as trustees for SMSFs or trusts, and sometimes in their own right. These companies are governed by their constitution (a set of internal rules). Standard constitutions for a private company are often outdated and contain many pitfalls for the unwary. On the other hand, the DBA Lawyers company is carefully drafted for the pace of the present day and to cater for small private companies that are typically controlled by a family.

Numerous advantages of using a DBA Lawyers company are not found anywhere else. These advantages are present for all new companies incorporated through DBA Lawyers, even if the company is not an SMSF trustee. Existing companies without our constitution can also use our constitution upgrade service to obtain an up to date and strategic constitution. This is important for companies that have an old constitution (often called a memorandum and articles of association) or a poorly drafted one.

Advantages of the DBA Lawyers company

While a new company is sometimes viewed as a commodity, those who are switched on will seek out the above strategic features that give a company or constitution update a strong footing.