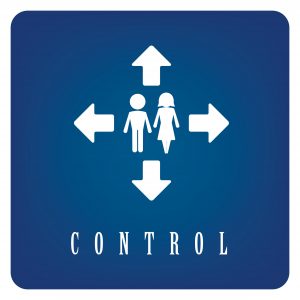 The consequences of an SMSF failing the residency rules can be automatic non-complying status. This will broadly mean the entire amount of the SMSF’s assets, less non-concessional contributions, are taxed at 45% in the year of non-compliance (47% during temporary budget repair levy financial years of 2014-15, 2015-16 and 2016-17). The result of this is to effectively strip the fund of tax concessions it would have had over the years. For every later year of non-compliance, the income tax rate of the fund is 45%.

DBA Lawyers offers an SMSF residency kit that arms trustees or advisers with information and strategies to assist SMSFs to satisfy the residency tests, which are more technically known as the Australian superannuation fund definition.

An SMSF only qualifies as an Australian superannuation fund if it meets all of three conditions, briefly summarised below.

The fund must have been established in Australia.

The central management and control of the fund must ordinarily be in Australia.

An active member means a member who is a contributor to the fund at the time, or a person on whose behalf contributions are being made.

Lastly, recent cases and ATO materials appear to heighten the risk in this area. The decision of Bywater Investments Limited & Ors v. Commissioner of Taxation; Hua Wang Bank Berhad v. Commissioner of Taxation [2016] HCA 45; 2016 ATC 20-589 (‘Bywater’) and ATO comments in TR 2017/D2 indicate that mere figurehead directors will not be sufficient to establish central management and control. In this case, the central management and control may well be found overseas with those who have tacit control.

In Bywater, the director controller in Sydney was held to control a number of overseas companies.

Thus, to minimise risks with SMSFs failing the residency tests, there is more needed than simply having a resident director who is appointed in place of the overseas member.

Facebook0
Twitter0
Google+0
LinkedIn0
Is SMSF property development good or too good to be true?
PAYG withholding on legacy pensions