Bryce is also recognised as one of Australia's leading SMSF lawyers. He has worked predominantly in the fields of tax and superannuation over the past 17 years and holds a Master of Laws from the University of Melbourne. Bryce is a regular seminar presenter on tax and SMSF topics and has published extensively in these areas. Bryce regularly presents for the major professional bodies including the SMSF Association, CPA Australia The Tax Institute, Chartered Accountants Australia and New Zealand and DBA Network. Bryce is regularly quoted and published in the Australian Financial Review, the Herald Sun, CCH and LexisNexis publications, and elsewhere in the financial press. Bryce wrote the book Complete Guide to SMSFs: Planning for Loss of Capacity and Death, published by CCH Wolters Kluwer. Bryce is on the editorial panel of LexisNexis' Australian Superannuation Law Bulletin. He is a Senior Fellow at the University of Melbourne's Law School, where he is the subject coordinator of Taxation of Superannuation. Bryce is a Specialist SMSF Advisor™ as well as being a Chartered Tax Adviser.

Find more about me on:

Here are my most recent posts 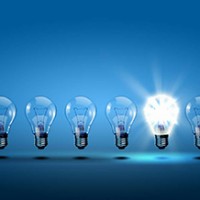 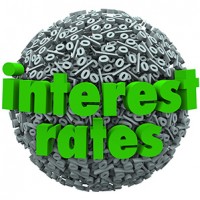 Introduction The ATO acknowledge on their website that related parties can lend to SMSFs. However, many related parties wish to not just lend to an SMSF, but lend to the SMSF on very friendly terms, including nil interest rates. Many have said that this arrangement is okay, while others have gone so far as to [read more] 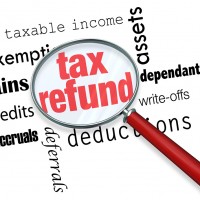 Many people want their family trusts to be able to contribute to super and claim a deduction for this. However, many people are missing an important paragraph from an ATO ruling that could spell trouble. (This is in spite of the recent decision of Kelly v FCT [2013] FCAFC 88.) Luckily, there is a simple [read more]